You may have seen on the news recently, local man, Ben Hooper is attempting to be the first man to swim the Atlantic Ocean in November 2016.

What you may not know, is that he has benefitted from therapies at Cheltenham Holistic Health Centre to help him in his training.

In addition to yoga, acupuncture and sports massage, Ben, had a huge number of Myofascial Release Therapy treatments to help get his body and mind in peak condition during his intense training regime. 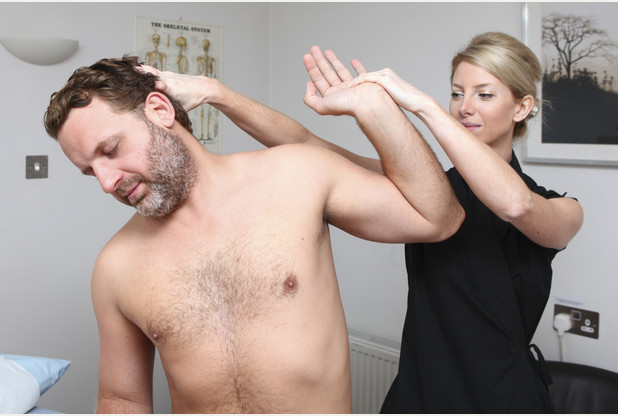 Ben Hooper swears by it (Myofascial Release Therapy). In fact he believes that it will be crucial in helping him achieve his goal of becoming the first man to swim the Atlantic Ocean next year.

“The first time I thought ‘oh my God what is this’ but the difference is immense,” Ben says.

“We have so many swimmers and triathletes in Cheltenham and around Cheltenham, they should be booking in for this.

“The difference it makes to me emotionally – I walk out of here more relaxed mentally and physically.

“Physically it extends my stroke. I have greater reach and flexibility.

“It has been life-changing. It’s that serious and could be the difference between me making it or not.”