The Long and Short Of It!  by Eric Goodchild

Well, the 40th anniversary of CHHC last year slipped by unnoticed because we were all so caught up with The Pandemic.
Back in 1981, Wendy Owen and I, newly qualified from the College of Traditional Chinese Acupuncture, rented a suite of rooms by the Library in Cheltenham and opened our doors as the Traditional Acupuncture Centre. Before long we had gathered a number of practitioners from other disciplines to share the premises and 3 years later we moved to Imperial Square and re-named it Cheltenham Holistic Health Centre.

So we are coming up to the 41st anniversary in March, which doesn’t have the same ring to it, so I thought I would celebrate a different 40th anniversay by introducing you to Doreen! ( with her full permission of course) 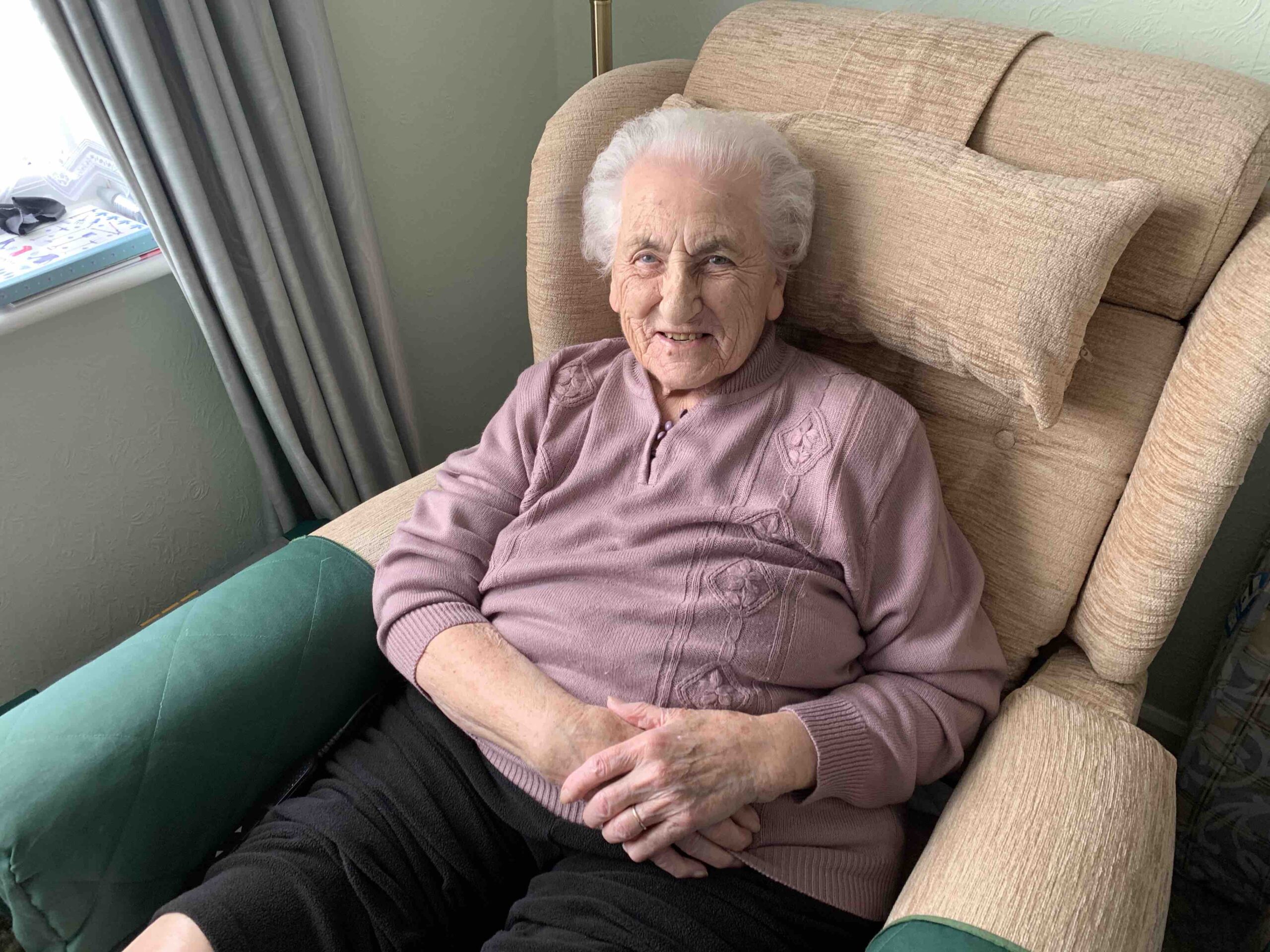 Unbelievably, Doreen has been a patient of mine for 40 years. She is soon to turn 96 and lives independently and alone in her home of 60 years!

When she first came along she had been suffering from debilitating migraines for most of her adult life. They were severe and frequent, meaning she would spend a quarter of her life in bed and in the dark. She had regular acupuncture treatments over 3 years to reduce her dependency on strong and addictive medication as the migraines began to fade into bad headaches, then mild headaches before disappearing altogether. She hasn’t had one now or 35 years!  She continued to come along for treatments on a regular, but less frequent basis ever since,because she found it made her ‘feel better’ and usually dealt with any minor disorders that occurred.

Now I visit her on a weekly basis to help with a number of symptoms of old age. Aches and pains, digestive problems, sleep and energy.
She is remarkable for her age and as bright as a button!

She is a perfect example of someone who ‘got’ acupuncture and appreciated it’s value on a long term basis to aid continuing good health.

Many patients still mis-associate acupuncture only with pain control. Partly because dry-needling techniques have been widely adopted by Physiotherapists and some GP’s as an additional tool for pain control, the profound value of Traditional Acupuncture as a long-term, life-enhancing therapy can be missed.

I first began a course of acupuncture when I was 24 years old and I still go now. My health is good and I haven’t seen a GP since I was 17, apart from getting a doctor’s signature to confirm I was fit enough to Sky Dive when I turned 60!  It could just be luck of course, but I truly believe that regular treatment has improved my chances of never growing up!